Words like silk-road and Samarkand had always conjured up a sense of antiquity in my mind and many a time have I seen the picture of a beautiful standing structure that almost looked like Taj Mahal, not knowing it was called Registan Square. I have been wanting to travel there one day and what better time to do it than Sharq Taronalari, a music festival that I heard about only a few years ago. The 5-day biennale of traditional Asian music is being organised at the Registan Square in Samarkand since 1997. And the city of Samarkand is under the UNESCO world heritage list.

2019 festival featured artists from 31 countries. The performances were evaluated by a jury consisting of musicologists and composers from different countries. On the closing day, awards were presented to the winners under various categories for three places besides a Grand-Prix winner. 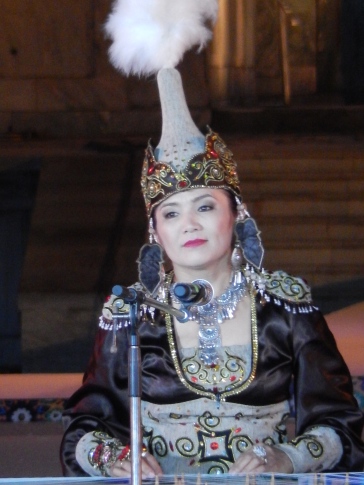 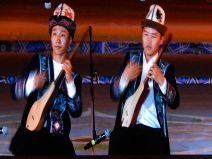 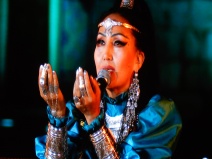 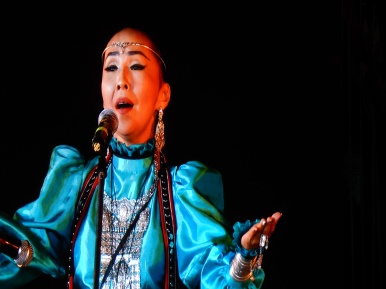 Museums, handicraft centres and hotels in Samarkand hosted exhibitions that presented the history of the festival in photographs, products of national handicrafts and musical instruments. Within the framework of the festival, an international academic and practical conference entitled “Prospects for the development of traditional musical art of the peoples of the East” was held during the day. Musicologists from more than 10 countries did the presentations while the musical performances were slated for the evenings.

The closing ceremony saw hundreds of local musicians and dancers perform at the sprawling square with the Registan madrasas as the backdrop.