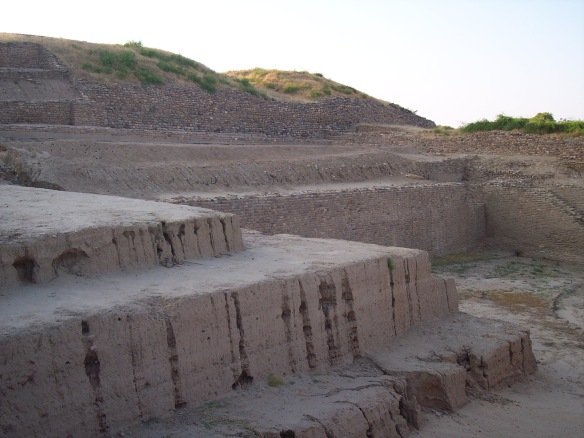 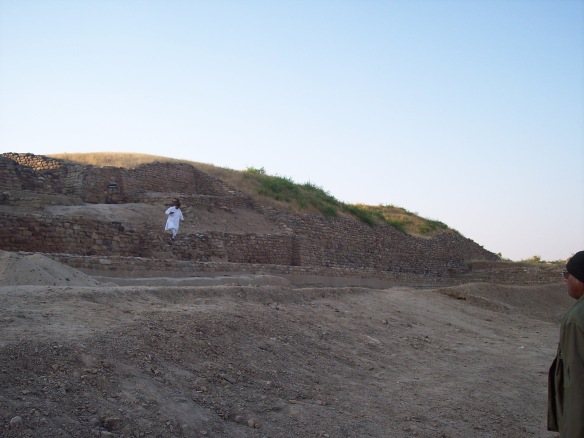 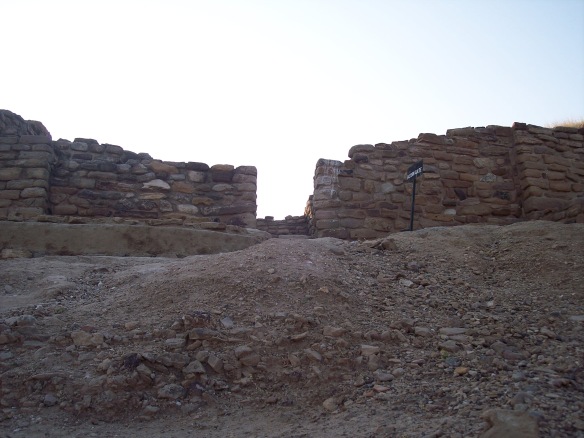 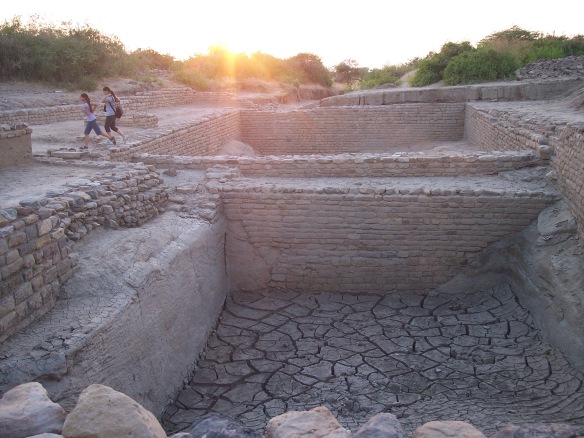 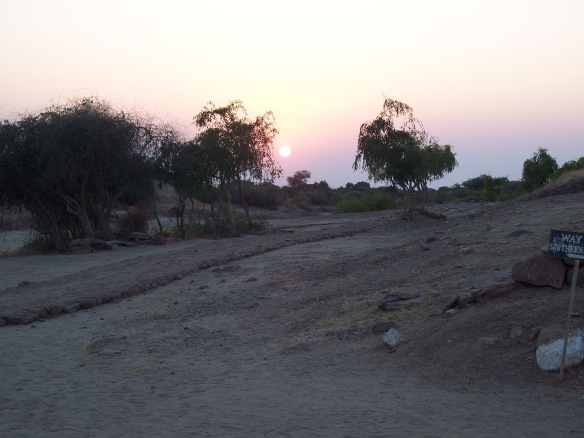 Indus Valley site (believed to be 3300–1300 BCE; mature period 2600–1900 BCE – Dholavira is located in Rann of Kutch of Gujarat. It is relatively a new discovery, excavated in 1990s by a team led by R S Bisht.The excavation brought to light the urban planning and architecture and unearthed large number of antiquities such as seals, beads, animal bones, gold, silver, terracotta ornaments, pottery and bronze vessels. Archaeologists believe that Dholavira was an important centre of trade between settlements in south Gujarat, Sindh, Punjab and Western Asia.

One of the unique features of Dholavira is the sophisticated water conservation system of channels and reservoirs, the earliest found anywhere in the world, built completely of stone. The city had massive reservoirs, three of which are exposed. They were used for storing fresh water brought by rains or to store water diverted from two nearby rivulets. This clearly came in response to the desert climate and conditions of Kutch, where several years may pass without rainfall. A seasonal stream which runs in a north-south direction near the site was dammed at several points to collect water. An elaborate system of drains to collect water from the city walls and house tops to fill these water tanks. One of the most important findings of Dholavira has been a signboard with Indus Script. When visited, I could still see large number of fossils and sherds scattered all around the place.